An impossible interview with a waterfall

HomeInterviewAn impossible interview with a waterfall 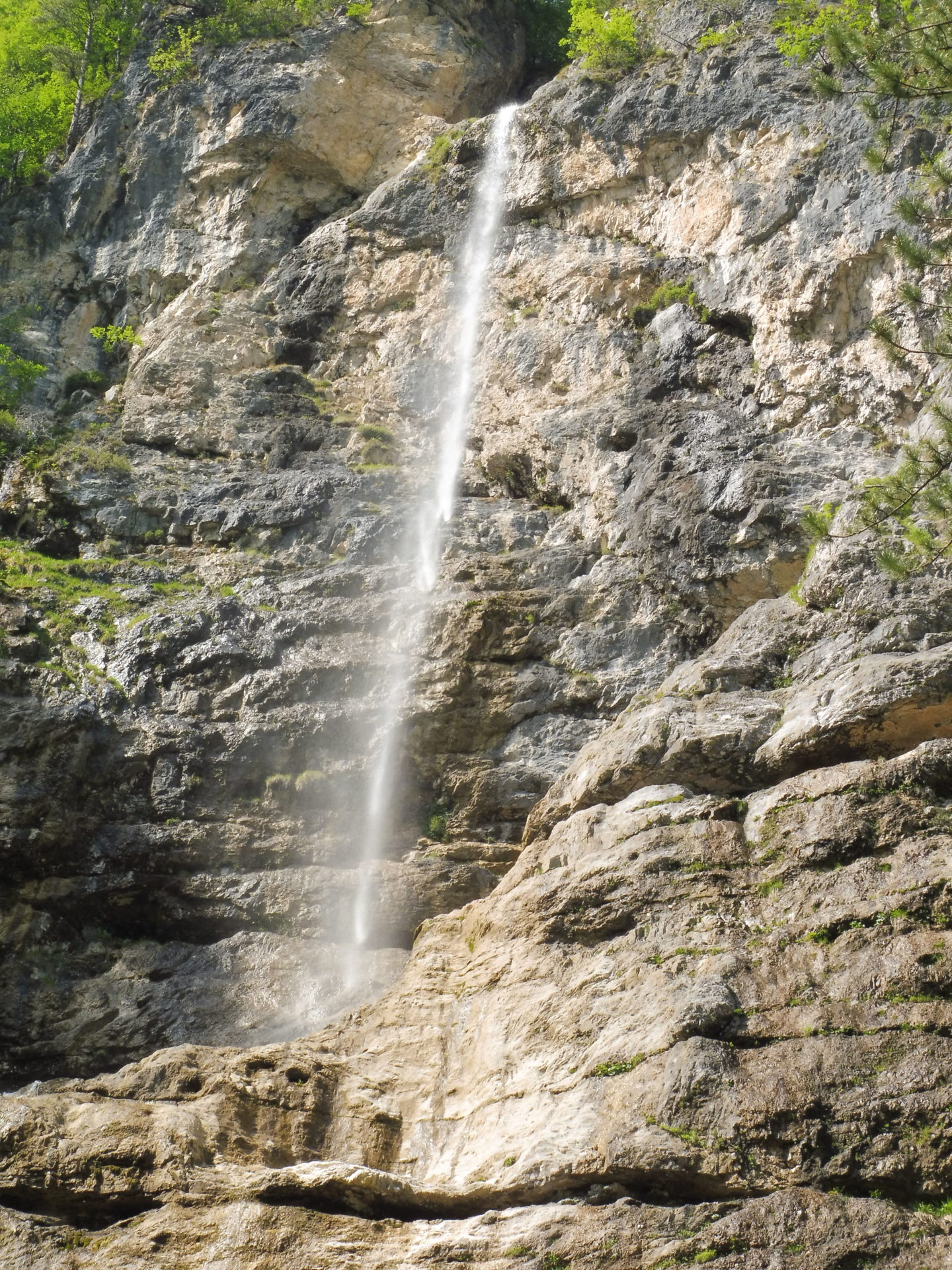 What would Rio Montasio waterfall tell us, if it could talk? Let’s try listen to it.

Before the arrival of the ice a million years ago, I was there, though I did not look like I do today. I was formed by many small rock jumps which would accompany me to the valley. Then, a glacier began to come down from Sella Nevea towards Chiusaforte, digging a groove.

The climate changed rapidly and glaciers disappeared from the valley, since a much deeper valley had formed in their place. Since that day, in order to reach the Raccolana stream I have to jump from a height of more than 100 metres.

This website uses cookies to improve your experience while you navigate through the website. Out of these, the cookies that are categorized as necessary are stored on your browser as they are essential for the working of basic functionalities of the website. We also use third-party cookies that help us analyze and understand how you use this website. These cookies will be stored in your browser only with your consent. You also have the option to opt-out of these cookies. But opting out of some of these cookies may affect your browsing experience.
SAVE & ACCEPT
Powered by